Counter-Strike is one of the most popular online tactical shooters and is especially celebrated in eSports. If you want to try your hand at CSGO, you have to follow one rule: If you miss, you lose. To prevent that, we’ll give you tips on how to aim, shoot, and hit better in this guide.

Besides a lot of tactics, the shooter also demands team play and, above all, aiming skills. You should practice the latter in particular to be able to aim and hit better. In this CSGO guide, we want to give you some tips on aiming and shooting.

A low value for mouse sensitivity is recommended because accuracy makes all the difference in Counter-Strike. You have to be able to target the enemy as quickly as possible, compensate for the recoil of the weapon and thus make the hit.

Focus on the opponent’s head. This is the weak point to hit and causes the most damage. So always aim at head level, even if the opponent is not yet in sight. But note that there are always certain map positions where the opponent ducks. Learn these positions and aim lower accordingly. Don’t try headshots at the beginning. Heads are much harder to hit than bodies.

A single headshot does not necessarily mean death. You have to shoot again, and instead of a single shot, you fire a volley of multiple shots in the burst, which tears the weapon more significantly than a single shot. So directly avoid the single shot and focus on firing two or three shots in direct succession so that you can accurately compensate for the respective recoil through targeted practice training.

As soon as the enemy is spotted, fire a continuous barrage directly and try to compensate for the recoil with the mouse. A possible strategy, but certainly an ineffective one. Instead, it’s better to aim at the enemy first, so that the first two or three shots go near the center of the crosshairs. If these shots miss the target, expect to be hit yourself and compensate for the increased recoil with the mouse. Nevertheless, you should always aim for the head with this shooting technique as well. 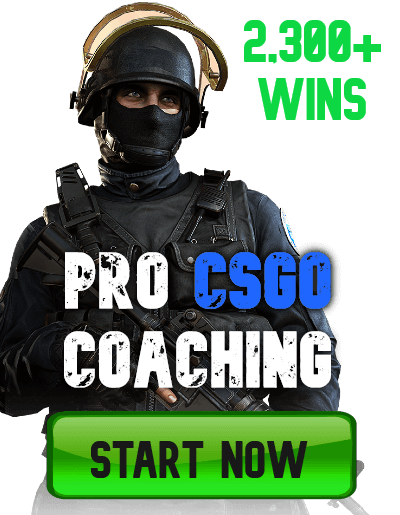