Fortnite Battle Royale has a lot of items and while some are constantly found in players’ loadouts, other items are hardly taken. However, these three items are much better than their reputation in the community. Use our online tracker for more interesting info.

A player at Reddit introduced three items in a very well-attended thread (14,000 upvotes on August 10, 2019), which in his opinion are underestimated. His selection has been heavily debated and has led us to create our own list of the currently most underestimated items.

Which items are underestimated? The selection of the Reddit thread included the three items Bush, Boogie Bomb and Booze Pack. According to us and the community, the first two items are actually underestimated. Most players agree on the booze-pack: “It’s just awesome! If you don’t get it, you’re a noob!”

That’s why we have included the often underestimated Minigun as the third item. 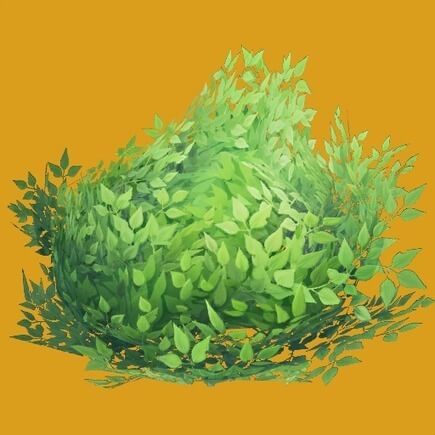 What can the bush do? The bush hides you from enemies and makes you part of the landscape at first sight. Now you can even see out of it better than before, where the leaves obstruct the view.

But the coolest thing about the bush is that in theory it catches hits. If someone shoots you, the bush may absorb the damage. However, the thing is a bit bent and doesn’t always work. But better than nothing. So you should always attract the bush when you find it.

Note: According to some Reddit players, the bush should disable your Aim Assist on the controller if you play on Xbox One or PlayStation 4.

What can the Minigun do? The Minigun is one of the oldest weapons in the game and after an early hype it was often abandoned later. The weapon is extremely powerful in certain situations. It shoots very fast and can tear down buildings at close range in seconds.

Since it takes some time to reach the full fire speed, it is optimal if you start to shoot who your opponent has entrenched. Since the Minigun is rarely used, with a little luck your opponent will panically try to renew his cover and then die in a hail of bullets.

But be careful, after about 6 seconds the Minigun overheats. Ideally, switch to a good melee weapon and give the opponent the rest.

And even if you don’t want to have the minigun, take it up anyway. It contains 90 rounds of light ammo, which you should take with you. 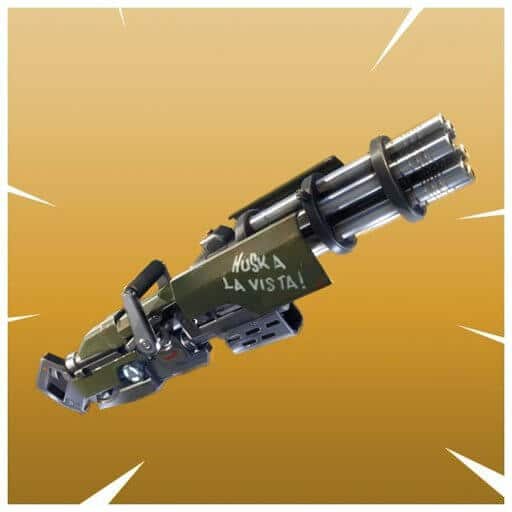 The Boogie Bomb: The Counter against the Mechs

What can the Boogie Bomb do? The “dance bomb” Boogie Bomb is a joke for many players. It causes your opponent to dance uncontrollably for a short time. But since you often catch yourself dancing, friend and foe dance and nobody has an advantage.

However, the dance bomb can be decisive in a fight if used skilfully, because hardly anyone expects to be suddenly caught in a hysterical Veit dance. You can then shoot the helpless dancer.

But the real reason why you should always have a dance bomb with you is different from Season 10: The dance bombs force the crew of a B.I.E.S.T. Mechs to leave the ruff in order to give in to their dance cravings outside.This way you can either kill her or occupy the Mech yourself and give her a taste of her own medicine.

Since the dance bomb is a reasonably reliable counterattack against the overpowering Mech, this item is worth a lot at least in Season 10.

What do you think about our selection of underrated items? Do you agree or do you have a different opinion? 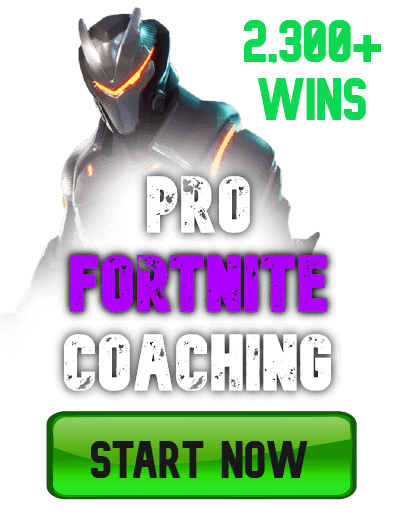